I know, you’re stuck inside and you’re bored. Well you know what really cheers me up when I’m feeling down? Rolled up kings over aces….Oh sorry, wrong reference, that was from Rounders. Steve O’Brien and his brilliant reads. The man is a genius, seriously, so I’ve put together a compilation of his best NGOB Pre-opens, most of which he improvised.

He’s not just our guy, you can actually hire him yourself! We don’t pay him enough to lock him up exclusively…We actually don’t pay him shit, so maybe you should hire him so he doesn’t have to go back to Thailand and clean up after…Never mind, I don’t think he wants me talking about that part of his life.

Anyway, go to https://steveobrienvo.com/ and tell him The Nice Guys sent you. Have him create your podcast intro and outro. Even if you don’t have a podcast yet, he’ll make an intro and outro for when you do have one. Just get him to record an outgoing message for your voice mail, it’s not like anyone actually listens to that anymore anyway. Get him to read the phone book, it’s worth it just to hear his dulcet tones. 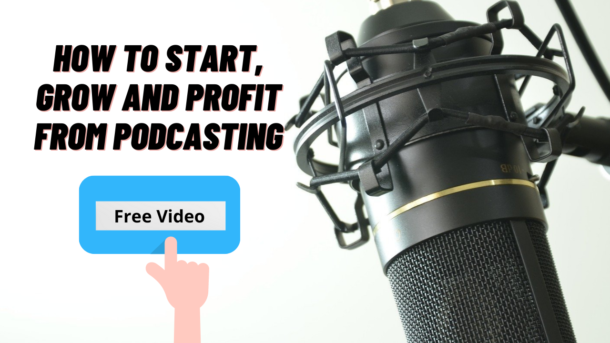